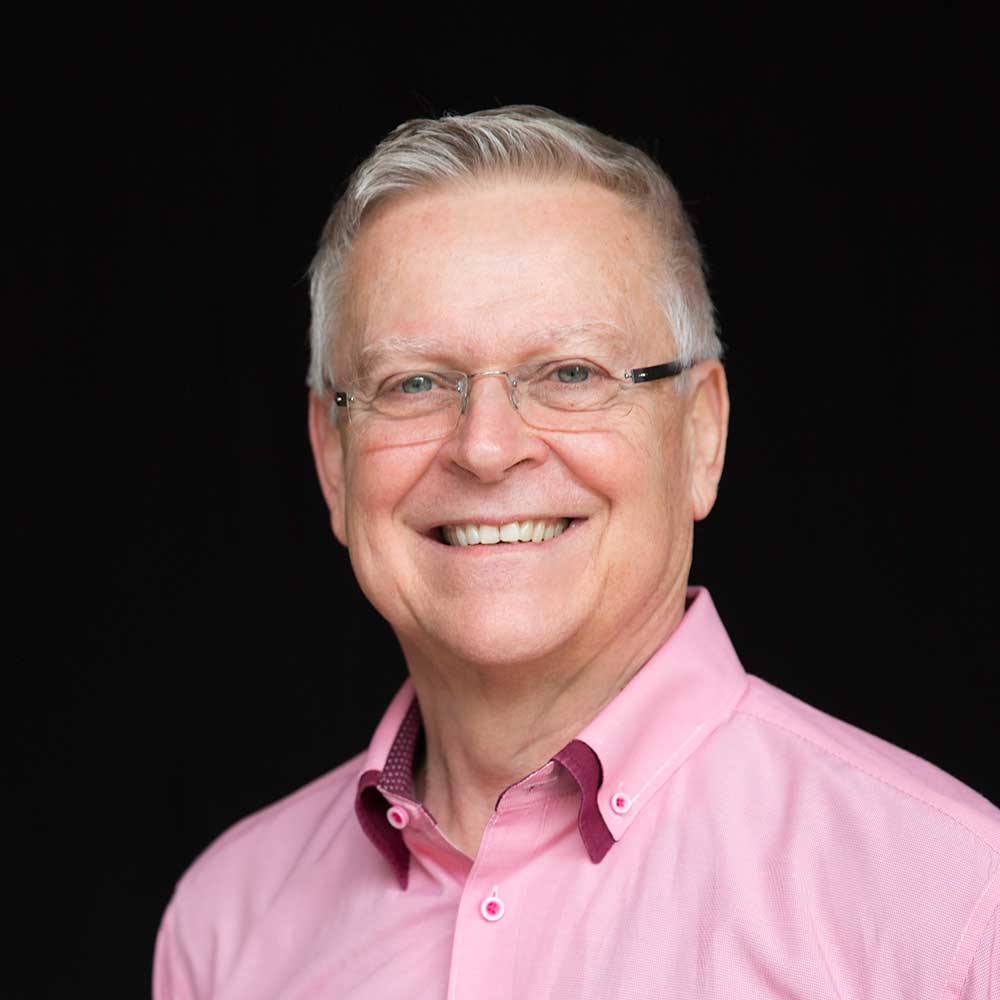 Randy travels the world demonstrating the Lord’s sovereign power to heal. He also has gifting for teaching and education, and is the founder of Global Awakening. Randy has over thirty years of pastoral experience, and his message is clear and simple: “God wants to use you.” Kris Vallotton is an author, international speaker, culture leader. As the Senior Associate Leader of Bethel Church in Redding, California and co-founder of Bethel School of Supernatural Ministry (BSSM) and Moral Revolution, Kris has helped thousands of Believers over the last 20 years realize their identity as sons and daughters of God.

He’s a bestselling author, having written more than a dozen books and training manuals to help prepare believers for life in the kingdom. Kris has a diverse background in business, counseling, consulting, pastoring, and teaching, which gives him unique leadership insights and perspectives. Co-founder of Bethel School of the Prophets and founder of Prophetic Company, Dano has authored several books and manuals on the prophetic including, Basic Training in Prophetic Activation, The Good Fight, and Prophetic Company. Dano is a prophetic reformer revealing the heart and purpose of New Testament prophecy. Samuel Rodriguez is the President of the National Hispanic Christian Leadership Conference (NHCLC), the world’s largest Hispanic Christian organization with 42,000 plus U.S. churches and many additional churches spread throughout the Spanish-speaking diaspora.

Rodriguez was the first Latino to deliver the keynote address at the annual The Martin Luther King, Jr. Commemorative Service at Ebenezer Baptist Church, and is the recipient of the Martin Luther King Jr. Leadership Award presented by the Congress of Racial Equality. Katherine Ruonala has a prophetic and healing ministry and travels internationally as a conference speaker bringing a message of love and hope to the nations. Katherine carries a strong prophetic and miracle anointing with many being instantly healed in her meetings. Reaching across denominational walls, her ministry is also used to spread the fires of revival and ignite a fresh passion in the hearts of believers to go deeper in their relationship with God.

Katherine hosts her own television show and is author of the books “Speak Life: Creating Your World With Your Words”, “Living in the Miraculous: How God’s Love is Expressed Through the Supernatural”, “Wilderness to Wonders: Embracing the Power of Process” and “Life With The Holy Spirit: Enjoying Intimacy With The Spirit of God”. Kim Maas is a sought-after international speaker, author, and Christian minister. After a radical encounter with the Holy Spirit on March 22, 1994, Kim left her twenty-two-year nursing career to serve God full-time. Her passion is to inspire, encourage, and equip God’s people to move forward in the call of God on their lives. This passion comes through in her preaching, leadership, writing, and everyday life. Kim has trained and equipped churches, ministries, and individuals to operate in the gift of prophecy in several nations and the United States. She served as a pastor in the local church for many years before becoming a full-time itinerant minister. She is the president and CEO of Kim Maas Ministries, the founder and director of Women of Our Time (WOOT), host of the Move Forward with Dr Kim Maas podcast, and author of Prophetic Community: God’s Call for All to Minister in His Gifts published by Chosen Books. She can be heard each month live on social media with the Voice of the Shepherds and is a featured monthly guest with Igniting a Nation Broadcasting Network’s “Prophetic Insights with Dr Kim Maas”. Kim is ordained with The International Church of the Foursquare Gospel and the Apostolic Network of Global Awakening. She earned a Doctorate in Ministry at United Theological Seminary and a Master of Divinity at King’s University. Kim and her husband Mike live in Athol, ID. They have three children and a growing number of grandchildren.

Bob Hazlett is a proven prophetic voice. His teaching and prophetic ministry has been featured on GodTV, TBN, Daystar and Bethel TV. Bob Hazlett is a friend to leaders and a sought-after speaker and author. Strong healing and prophetic gifts follow his ministry. Bob has a passion to empower people in the spiritual gifts in order to fulfill their life purpose. He has traveled extensively throughout the United States and Internationally. Bob lives in Connecticut with his wife Kimberly and two daughters April and Abby. Charity is a frequent speaker at many of our events and brings a prophetic teaching gift to her ministry along with a deep well of practical equipping. As a Global Awakening associate evangelist, she has proven to be a woman of character, anointing, and deep thinking. Charity is a graduate of Global School of Supernatural Ministry’s inaugural class and has been serving on the Global staff since 2006. Brian is a prophetic evangelist, whose ministry is focused on impartation and helping to activate others in the gifts of the Holy Spirit. He began ministering at 15 years of age after a powerful encounter with Jesus which marked His life. After this encounter he began to minister extensively on the streets and in churches, seeing many signs and wonders take place as he ministered. Steve Swanson has traveled throughout the world leading people in worship. He has led worship in conferences with many powerful ministries of the Kingdom such as: Randy Clark, Heidi Baker, Patricia King, Paul Keith Davis, Bill Johnson, JoAnn McFatter, Julie Meyer, Joshua Mills and many more. Steve carries a powerful anointing and impartation in worship, intercession, and prophecy, which creates an atmosphere of breakthrough in worship and opens the heavens. His unique gifting and passion allow worshipers to experience freedom, joy, and intimacy with the Lord.